Do Muslims and Christians Worship the Same God?

There are core differences between Islam and Christianity which help us determine if they worship the same God or not.

7 tips for leading worship without a band 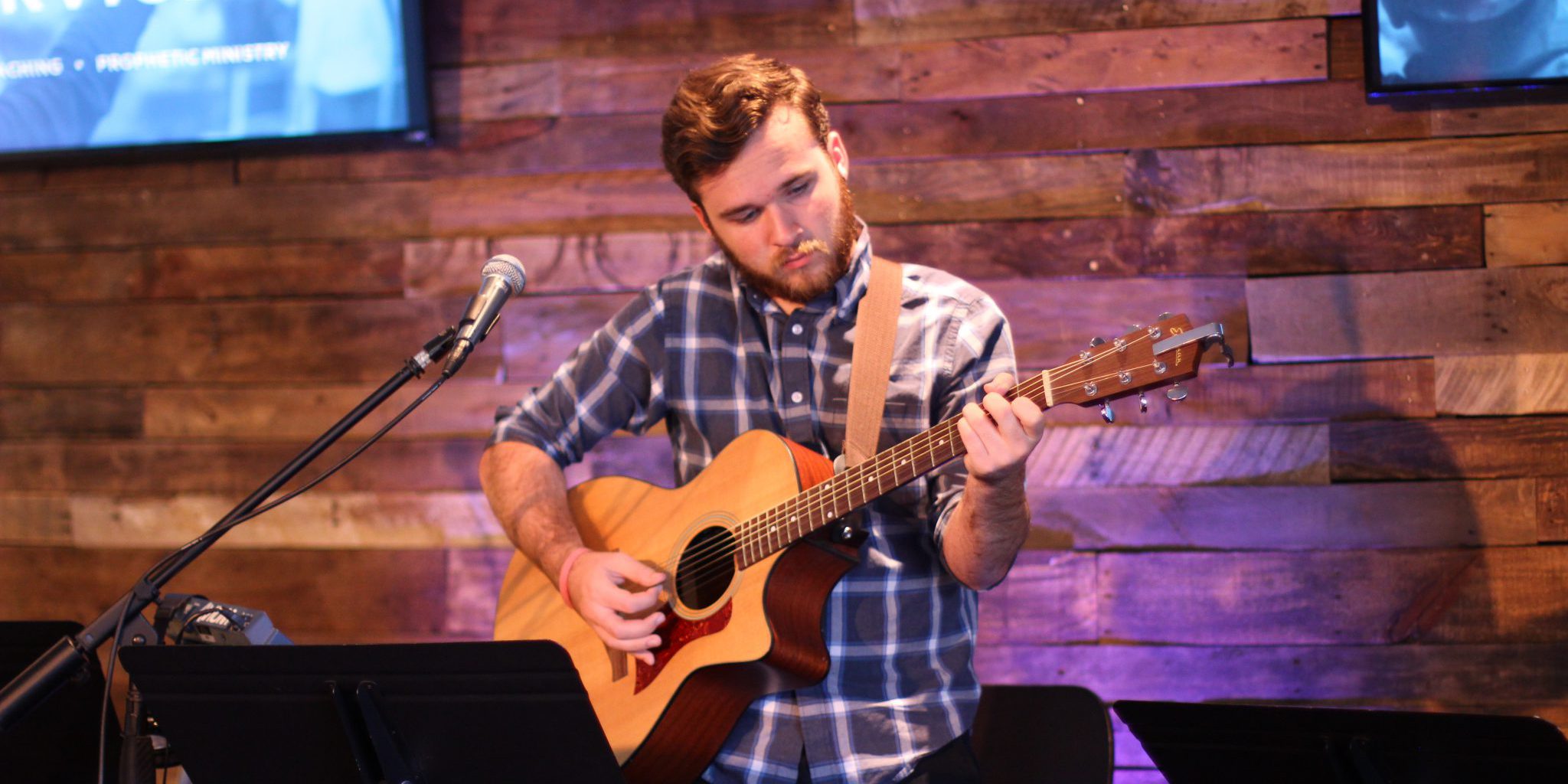 There is freedom and challenges that come with leading solo corporate worship. These 7 tips can help you lead worship without a band.

What’s your theological vision for worship? 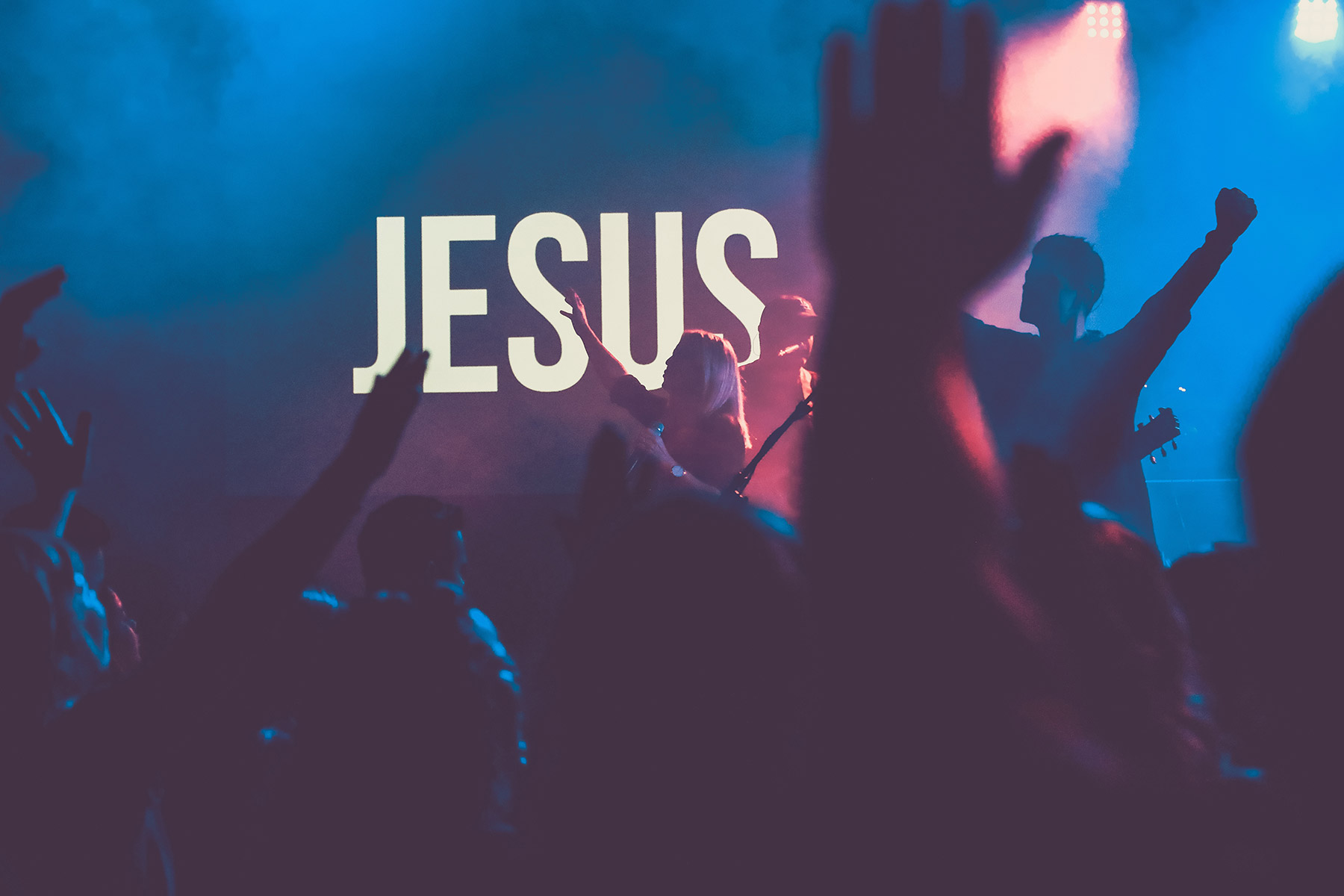 Each and every week, you’re given a captive audience of people who, whether you’re aware of it or not, you’re training, challenging, and encouraging. 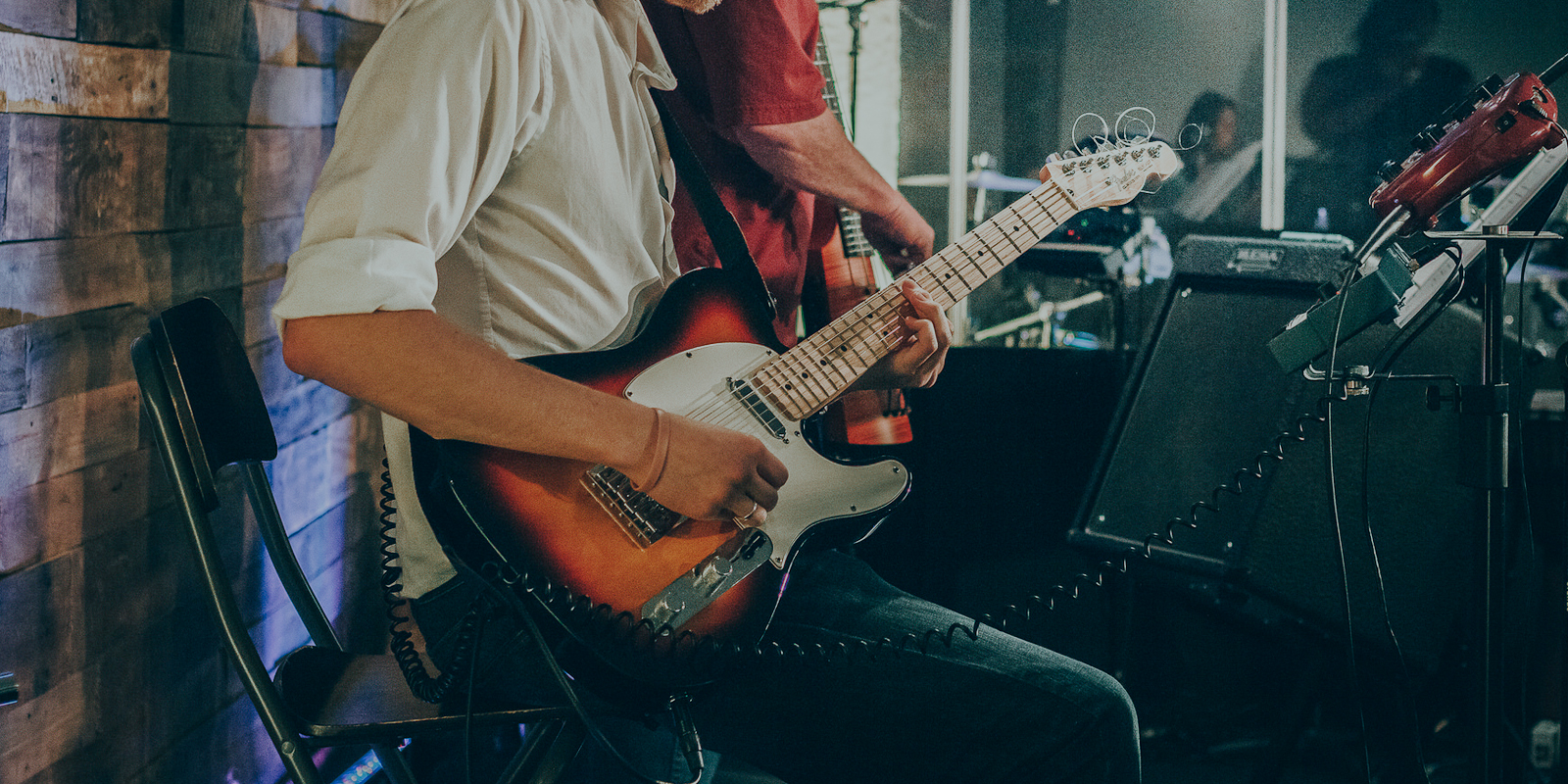 Whenever a worship team feels they have a bad set, it brings to question what is it that makes a time of worship good? Or another way of saying it, what makes it successful?

Are Worship Leaders Being Suffocated? 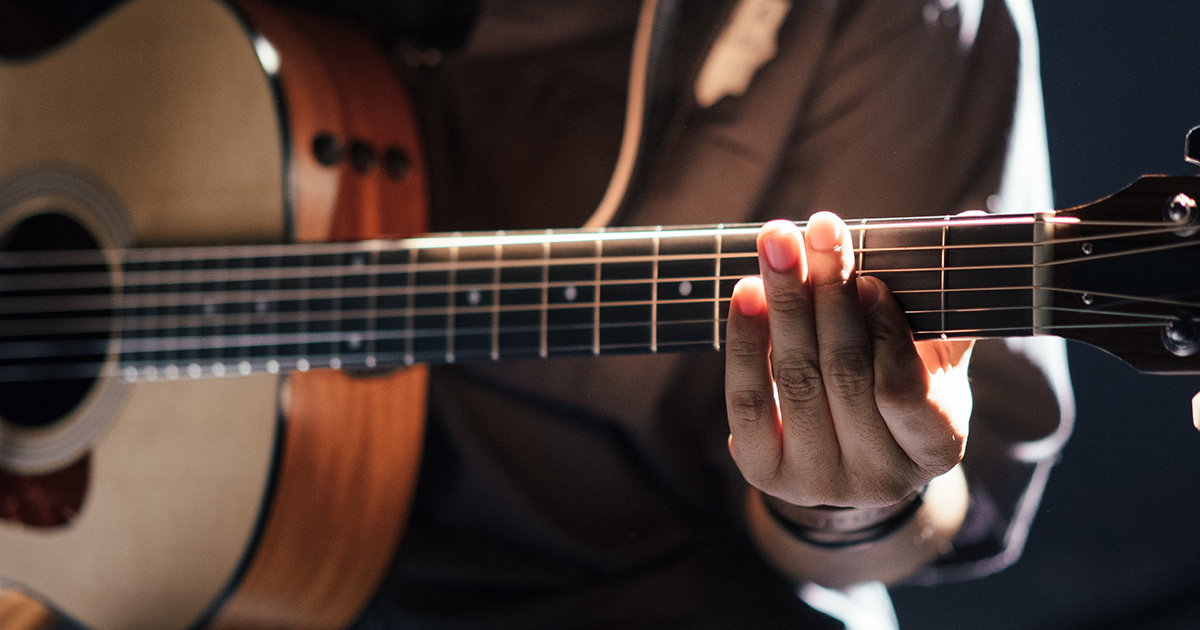 This post was originally published here and has been republished with permission.

I agree with the premise that we need to get the focus off of ourselves and onto God. However, I’m worried about the response this causes from pastors and the congregation.

A few requests I’ve heard are:

While there are helpful tools in all of these suggestions, they can become more like rules.

The Bible has some amazing accounts of prophetic musicians who cast out demons and won military battles through melodies and songs.

Young David played his harp and caused King Saul to be set free from a terrorizing spirit: "And so it was, whenever the spirit from God was upon Saul, that David would take a harp and play it with his hand. Then Saul would become refreshed and well, and the distressing spirit would depart from him.” (1 Sam. 16:23)

Musicians: Your character is more important than your talent

As a musician of 12 years, I know all of the temptations and pitfalls that one may go through as they serve on a worship team. Especially if you’re on a solid team that exhibits a lot of skill and sounds really good. Humility, meekness, and godly obedience have to be intentionally sought after in these scenarios or you might find yourself struggling with a big head, even if it’s under-the-radar thoughts about how good it sounds rather than how good God is.

So why is it more important to seek godly character than to seek skill or building your sound? And what can you do to develop your character as you grow in skill?

Why you should sing at Church

I grew up going to church. Every Sunday I would walk into church with my family, climb the stairs to the balcony, and sing a combination of worship songs with the congregation. Some of the congregation could sing, some couldn’t. But still, we sang our songs—waving our flags, clapping our hands (on and off-beat) and tapping our well-meaning, clumsy feet to the strums of the guitar and the beat of the drums. I loved it.

But did you ever wonder why we sing in church? Why do we attempt to reach those unattainable notes with our morning voices? Why do we repeat the words to well-known songs over and over again, week after week? 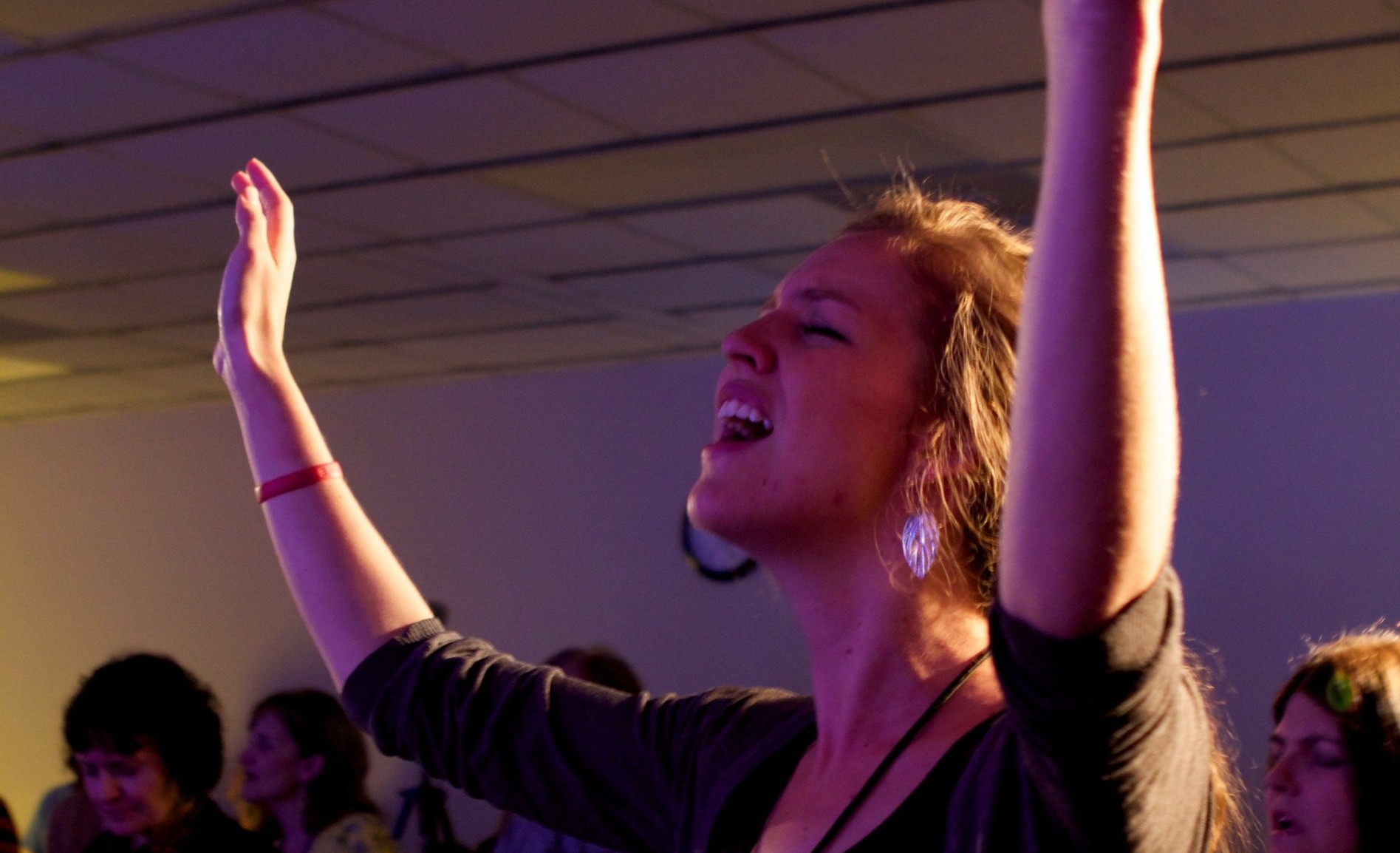 We just recently finished 24 hours of non-stop worship this weekend at the missions base. It was incredible. Nine different worship teams from local churches and ministries ministered to the Lord Friday and Saturday as we offered Jesus a 24-hour offering of adoration.

I strongly believe that God desires 24/7 worship and prayer to be found all over the earth. In fact, His Word promises it:

“‘After this I will return and will rebuild the tabernacle of David, which has fallen down; I will rebuild its ruins, and I will set it up…”-Acts 15:16

In Rev. 4-5 we see a glimpse of what happens in Heaven. In the throne-room where God dwells, angels, creatures and elders sing incessantly, “holy, holy, holy is the Lord God almighty” forever.

Beyond the general affirmations of God’s desire to bring Heaven and earth together (Eph 1:10, Col 1:19, Matt 6:10, Luke 11:2-3), God makes it explicit that He desires earthly worship to mimic heavenly worship. In Exodus 24-25 God meets with Moses on Mount Sinai and commissions him to build a temple according to what he saw (Exodus 25:8-9). This as an earthly replica to a heavenly reality (I Chronicles 28:19).