It’s early Saturday morning in Washington, D.C. The sun is just beginning to rise over the U.S. Capitol, and the mile of National Mall between the Capitol and Washington Monument has been buzzing with 57 tents of worship that started at 10pm the night before. 50 humble-sized tents are filled with representatives from every state. Even at these early hours of the morning, there are small crowds around tents, people dancing and clapping to the Lord.

From October 6–9th, an estimated 30,000 people from all over the nation converged on the National Mall to give the Lord an offering of love and worship for 56 hours non-stop. Gathered not around a speaker, or personality, but around the presence of the Lord, these worshippers gave it their all.

IHOPTLH Directors Tenney & Pam Olsen described themselves as feeling humbled and privileged to be the Florida State Coordinators for this event. With the state tents being only 10×20′, there was a real sense of being like David in Bethlehem—just a humble group whose eyes are focused solely on Jesus.

1,500 worship teams joined together for worship in 57 tents spanning 56 straight hours. Added together, it’s equivalent to 133 days of non-stop worship in the heart of our nation’s capital.

On Monday, as the rain turned the fine dust of the Mall walkways into puddles of orange mud, an estimated 15,000 women, men, and children dressed in ponchos and donning umbrellas came together at the Main Stage for Rise Up: TheCall.

As Christian women came together, they cried out for their children to come to the Lord; prayed for racial reconciliation; jumped in celebratory worship; and committed to being a voice for righteousness in our society, especially for the unborn child.

“Can a nation be saved in a day? Yes, when women pray! In the 1960s-70s, a million mothers cried out to God for their lost children, and mass salvation broke out. Once again, women must birth a sweeping new Jesus Movement, rising up in the nation as great evangelists and spiritual mothers to turn us back to God.”
–Lou Engle

“What if the Jesus Movement of the 1970s was God’s answer to the secret cries of a million moms who refused to abandon their sons and daughters to the rebellion of the ’60s?
–Lou Engle”

Testimonies from Awaken the Dawn & Rise Up: TheCall

If you have a testimony about Awaken the Dawn or Rise Up: TheCall, please send it to us! 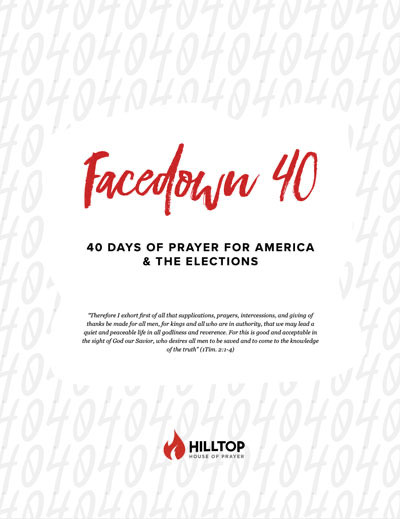