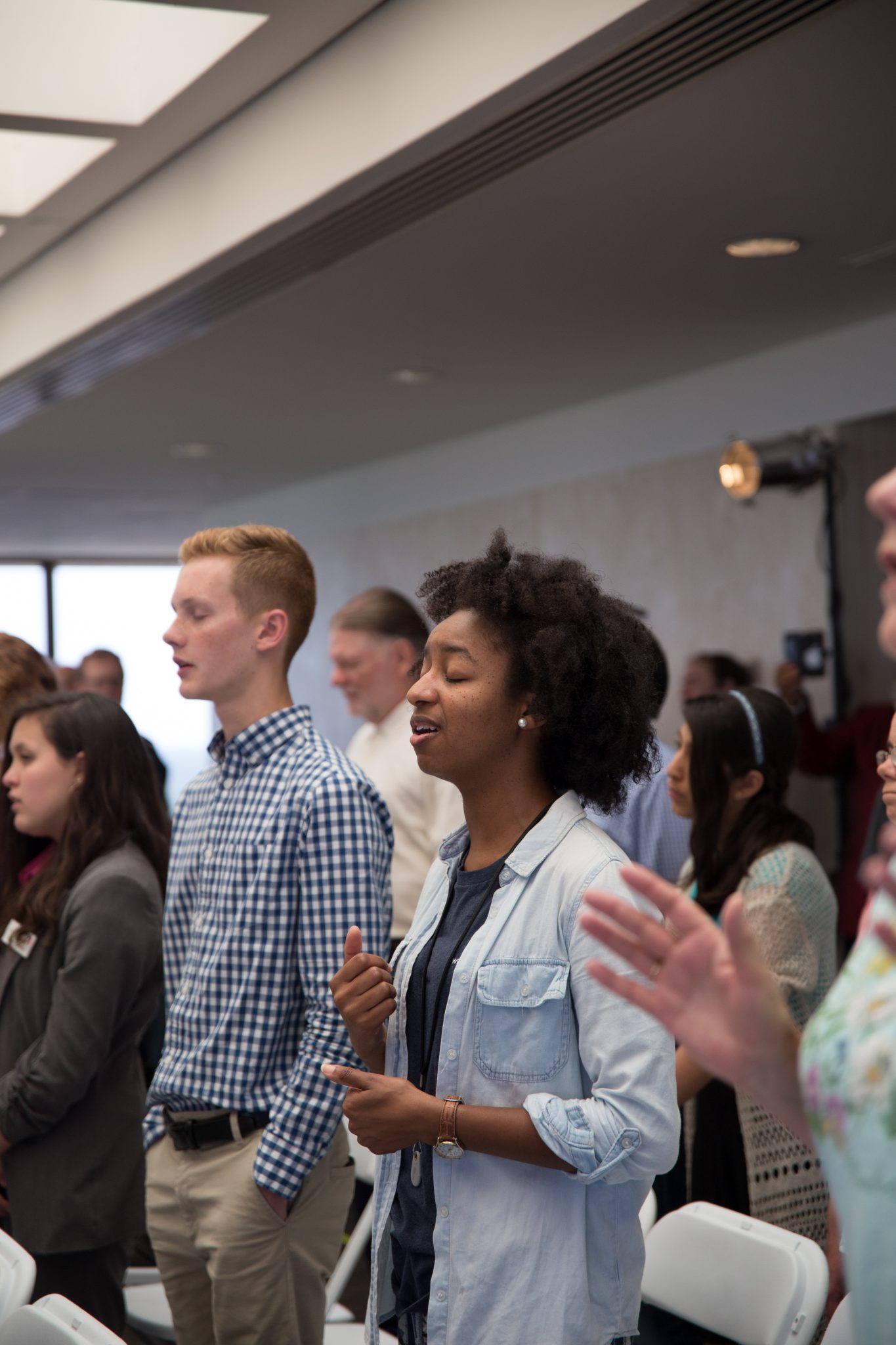 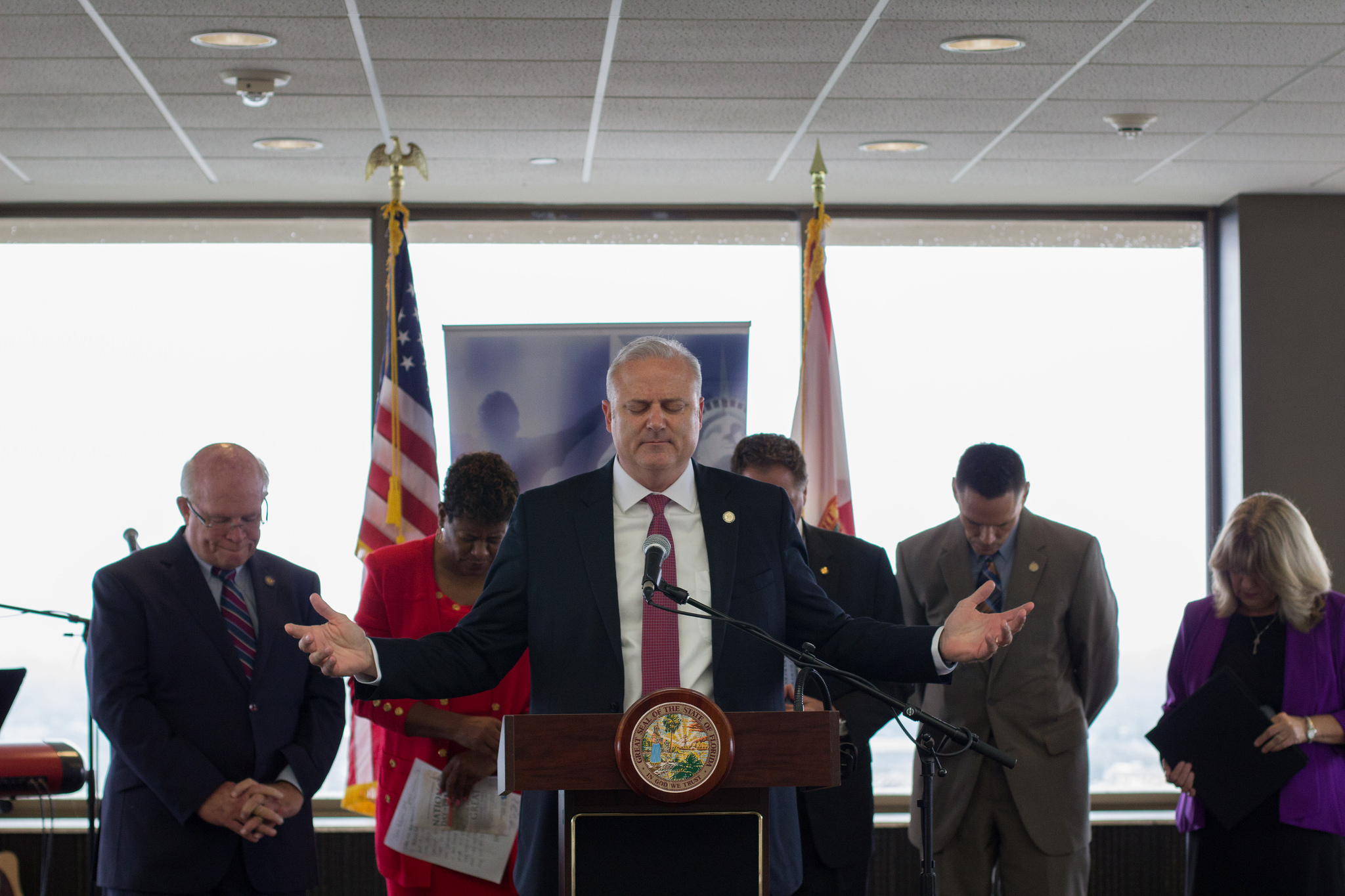 Looking back on testimonies of answered prayer, we believe for what’s ahead in America

This post was originally posted on Bound4LIFE.com. Used by permission.

Many battles have been won and some lost. Our job as intercessors is to stay steady, stand firm, and never, ever give up! Sometimes this is easier said than done. When you watch the news and it seems like you’re losing, you have to learn to declare the Word of the Lord, realize you’re in a long-term battle, and not grow weary.

I want to share some stories of governmental intercession that I hope will give encouragement in the midst of the battles we are facing right now as a nation.