Do Muslims and Christians Worship the Same God?

There are core differences between Islam and Christianity which help us determine if they worship the same God or not.

Saved from God, by God, for God

Who killed Jesus? Truly, the Son laid down His own life according to His Father’s plan. Our salvation in Jesus is a salvation from the punishment from the Father for our sins. 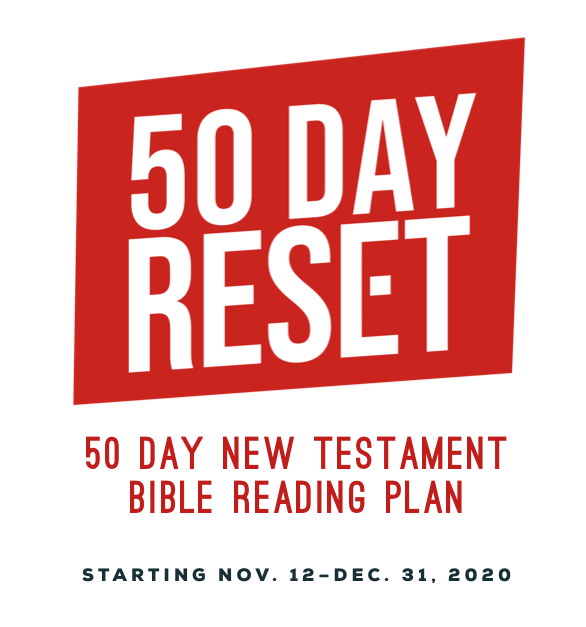