C. The group of believers who gathered at Herrnhut to pursue their dream of religious freedom were in much the same state as most Christians are today. They came from widely diverse religious backgrounds. During the first five years of their communal existence after the community’s founding in 1722, they experienced bickering, dissension, and strife. They were no better or worse than you or I, but they made a deep commitment to Jesus Christ and to prayer, which transformed and changed them forever!

D. They began to think God-sized thoughts and feel a burning compassion for the lost. They received supernatural faith to tackle challenges that would in many cases cost them their freedom or their very lives. Yet, they did it all in faithfulness and joy. The Moravians changed the world because they allowed God to change them. God wants to change the world again and He is looking at you and me. 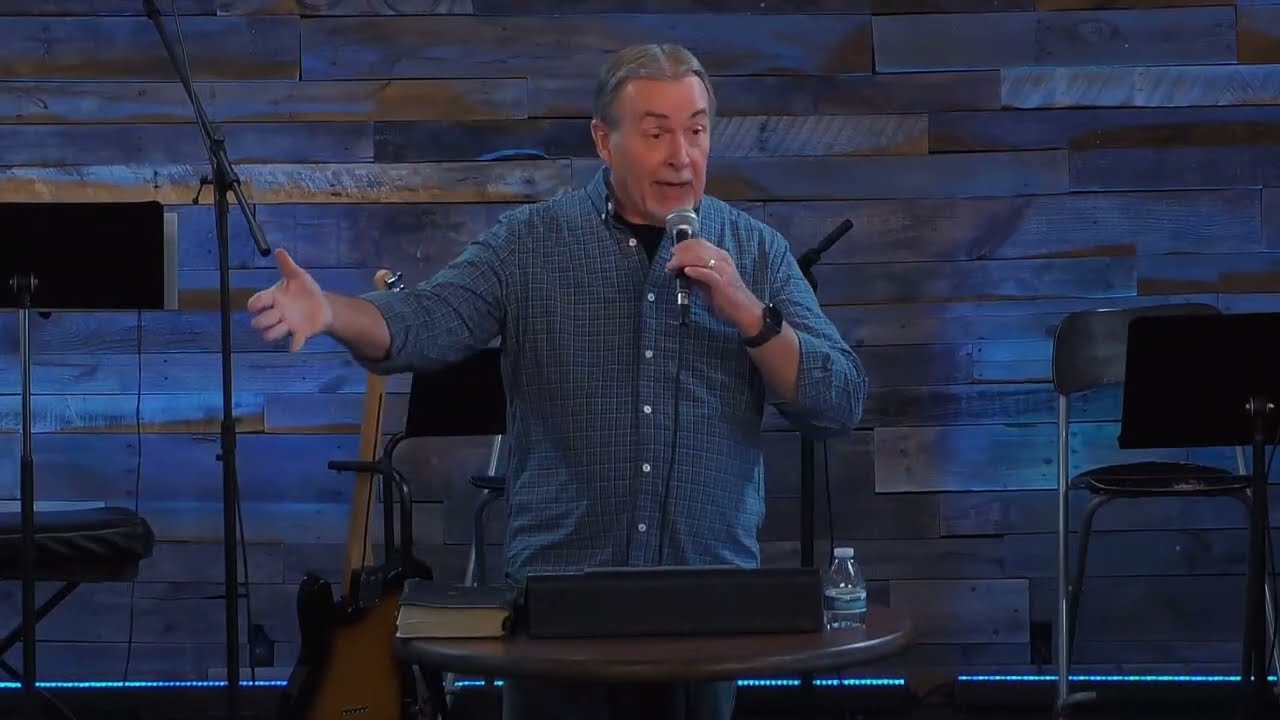 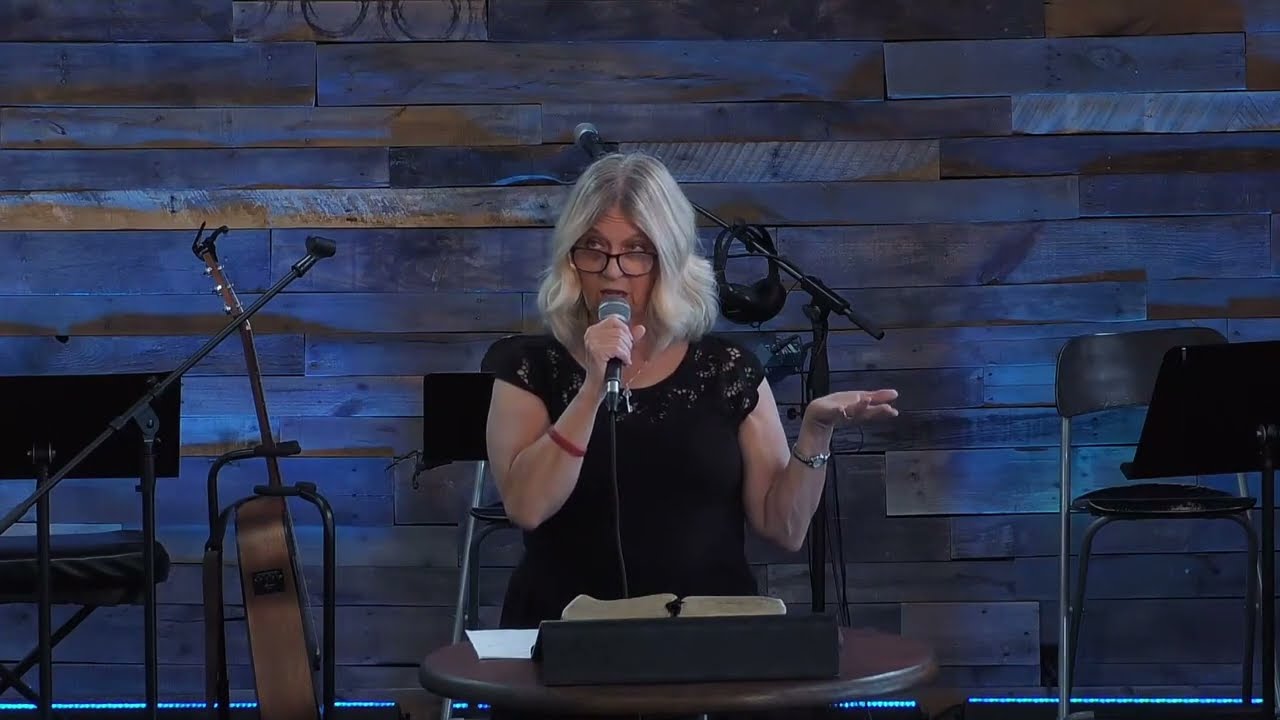 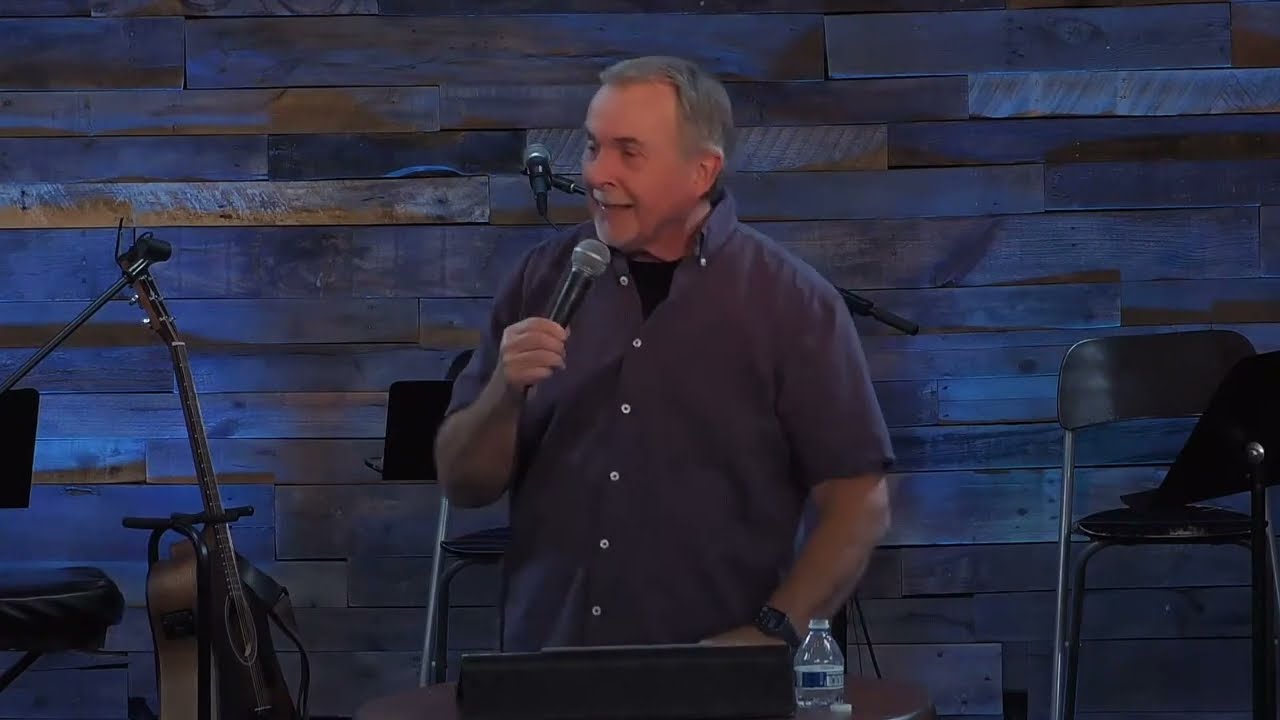 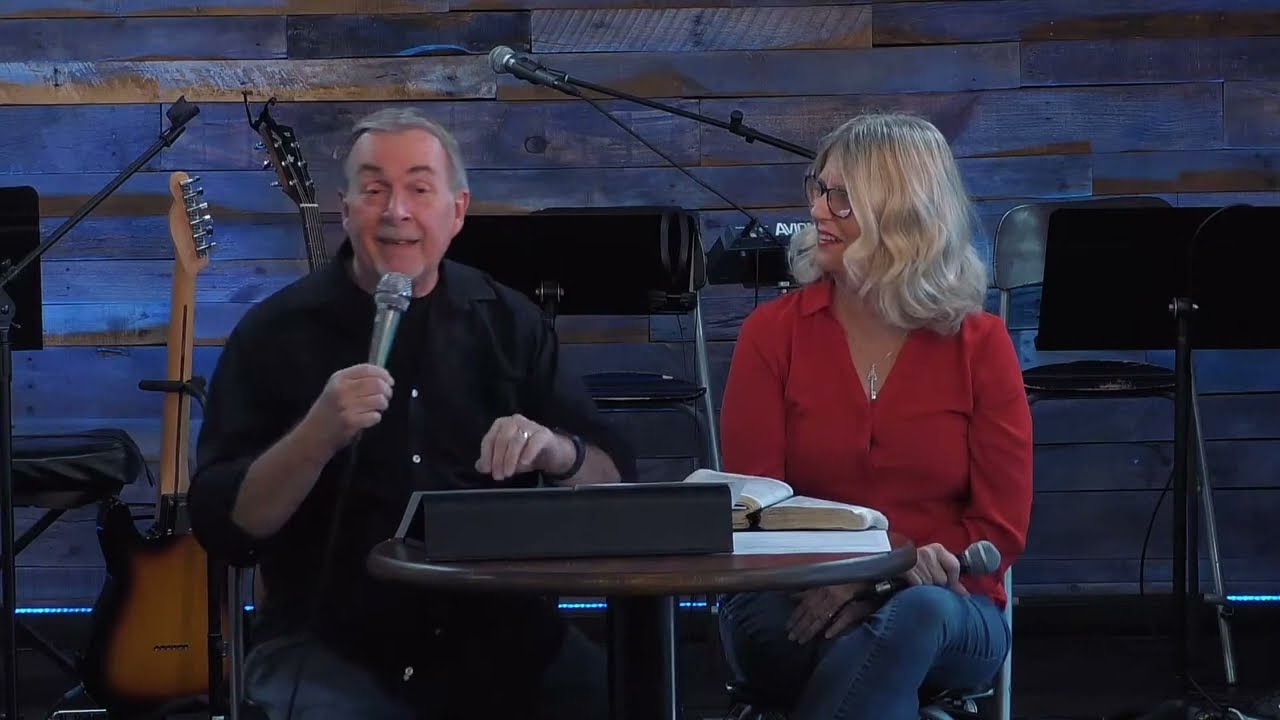