A. I told Pam the other day how glad I was to be doing exactly what God has called us to do – that is, To be involved in the prayer movement and to run a House of prayer. There is nothing I would rather be doing! I have been in big ministries, and I have been in smaller ones, and I feel right at home, right here, right now!

A. The principle of intercession was expressed at creation: The Father’s plans were spoken by Jesus, and then the Spirit released the power to do it. The Father has many plans in His heart and ordained that Jesus would speak them out in intercession. 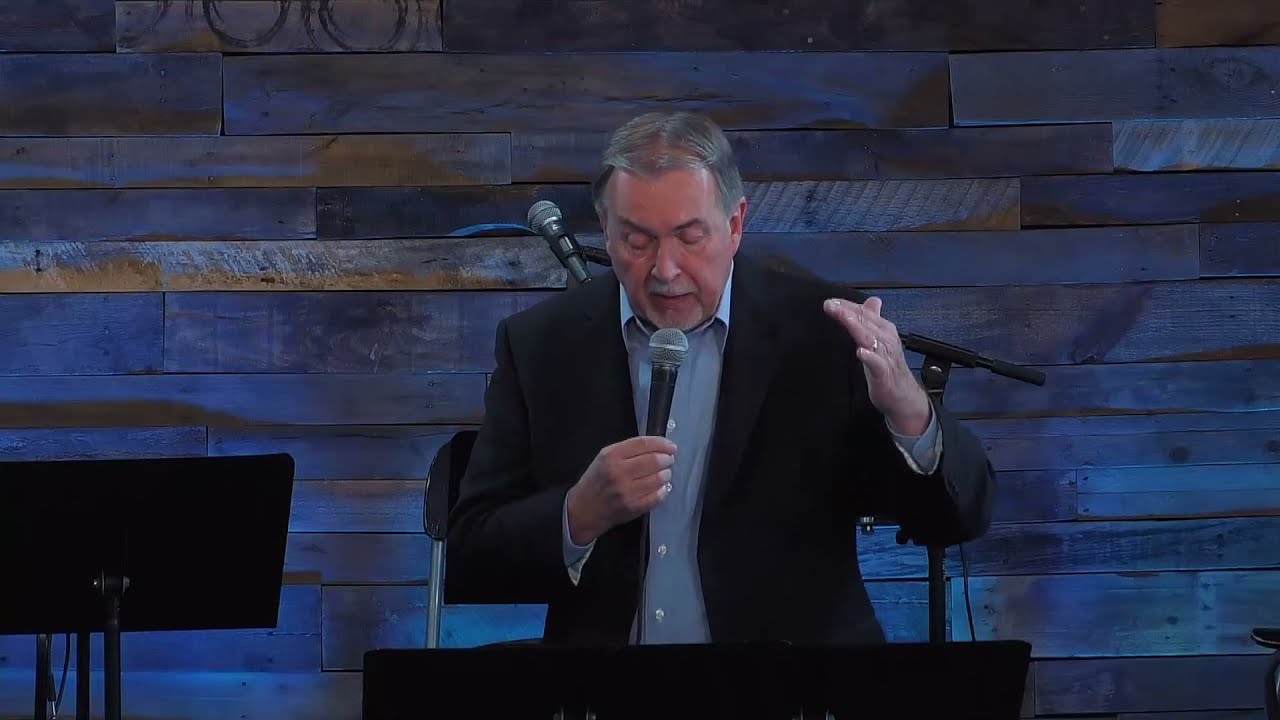 People Who Brought Reformation (Samuel the Prophet) May 1st, 2022 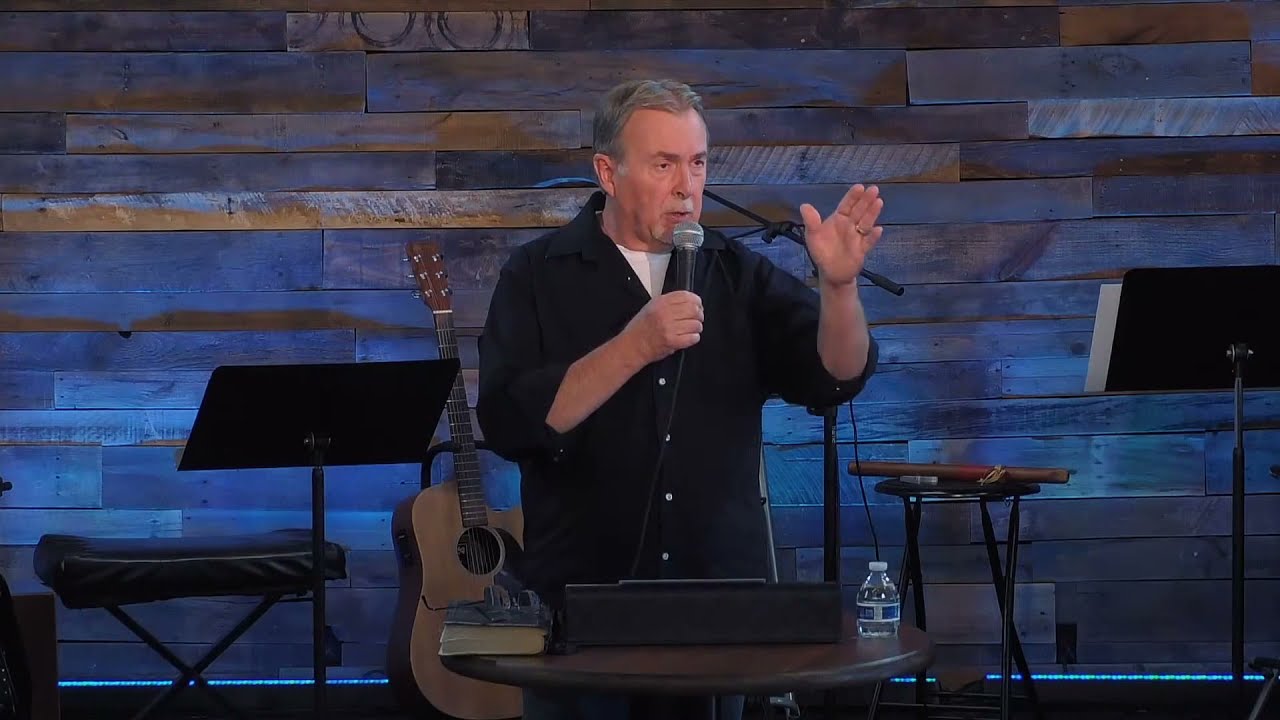 Living in a Season of Reformation April 24th, 2022 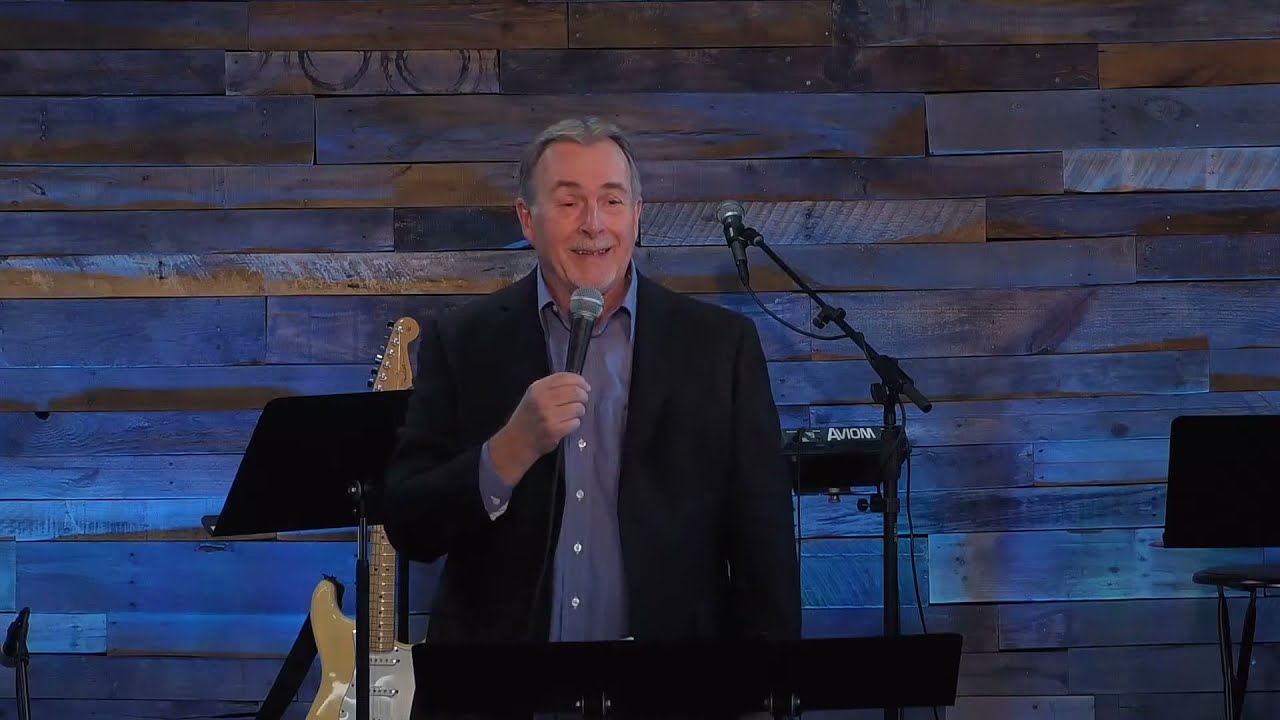 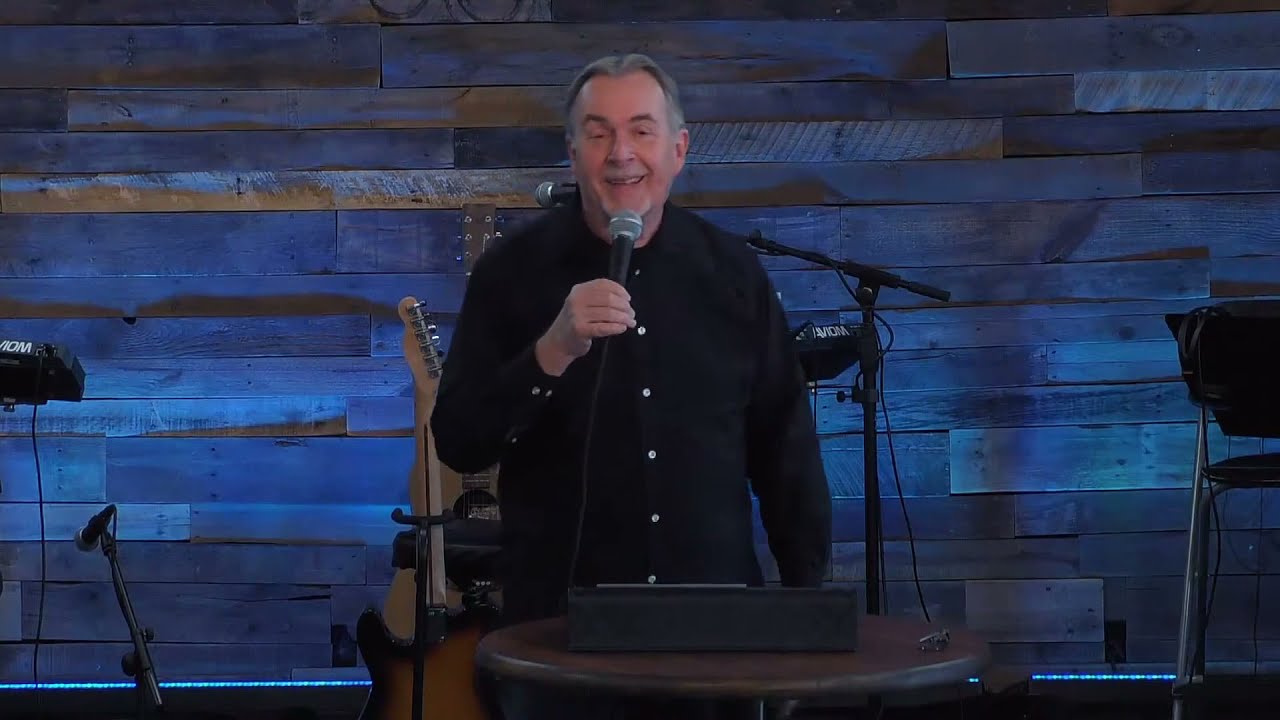