G. God agrees to Abraham's request, but this passage causes us to wonder, What if Abraham hadn't stopped at ten? God definitely showed no signs of being angry with Abraham over his persistent intercession and pleading on behalf of Sodom and Gomorrah. I have a hunch that Abraham could have gone lower. This incident illustrates one of the fundamental laws governing the relationship between God and man in intercession: God quits when man quits! History-making intercessors just flat-out never give up. They continue until! 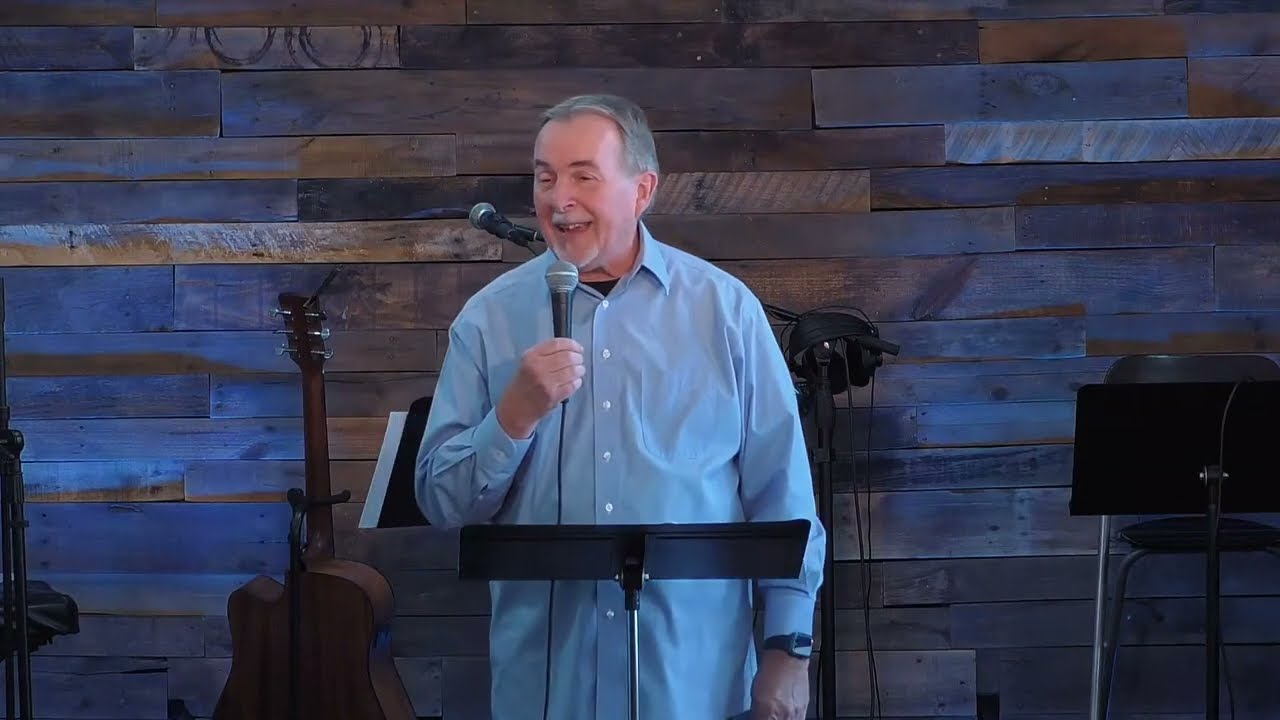 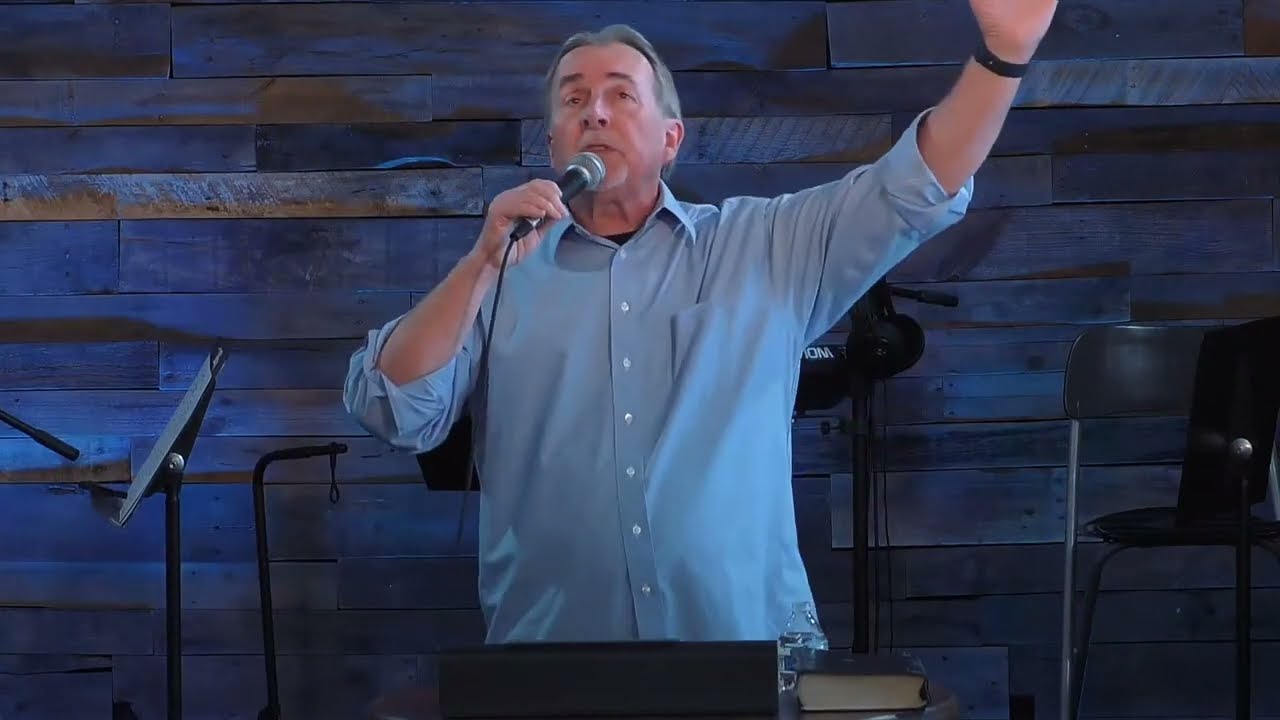 What the Spirit is Saying to the Church November 13th, 2022 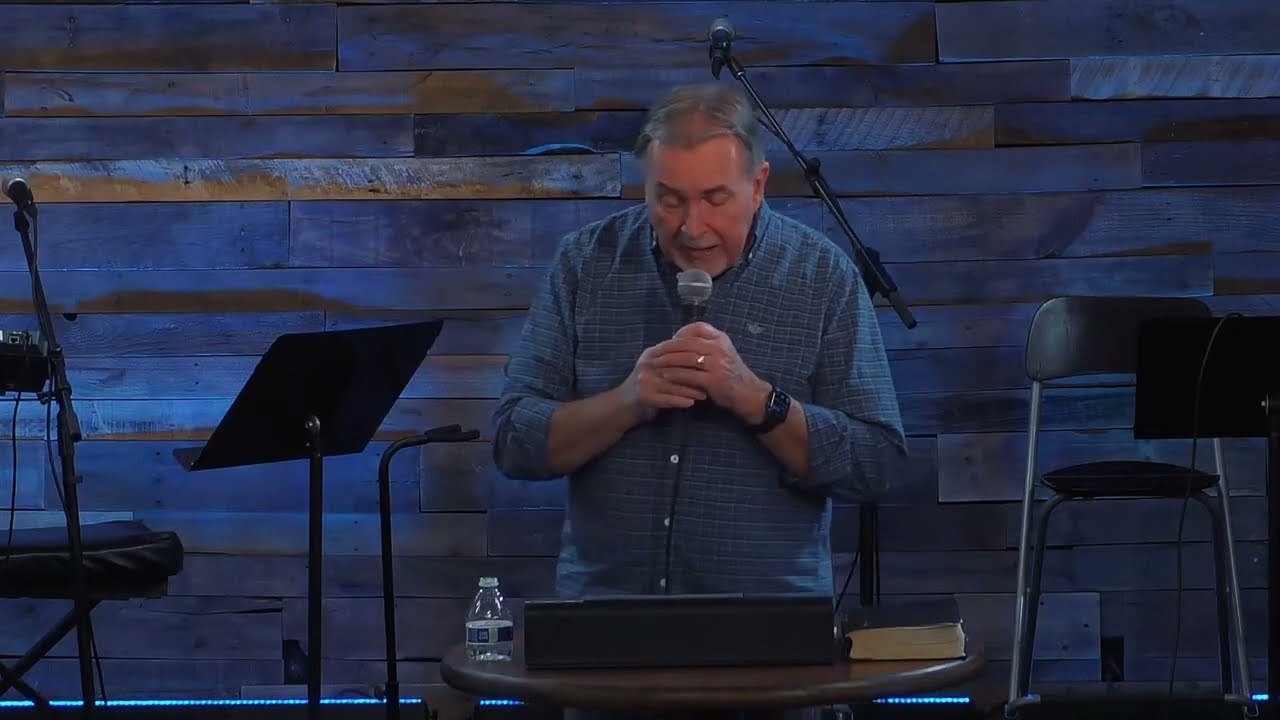 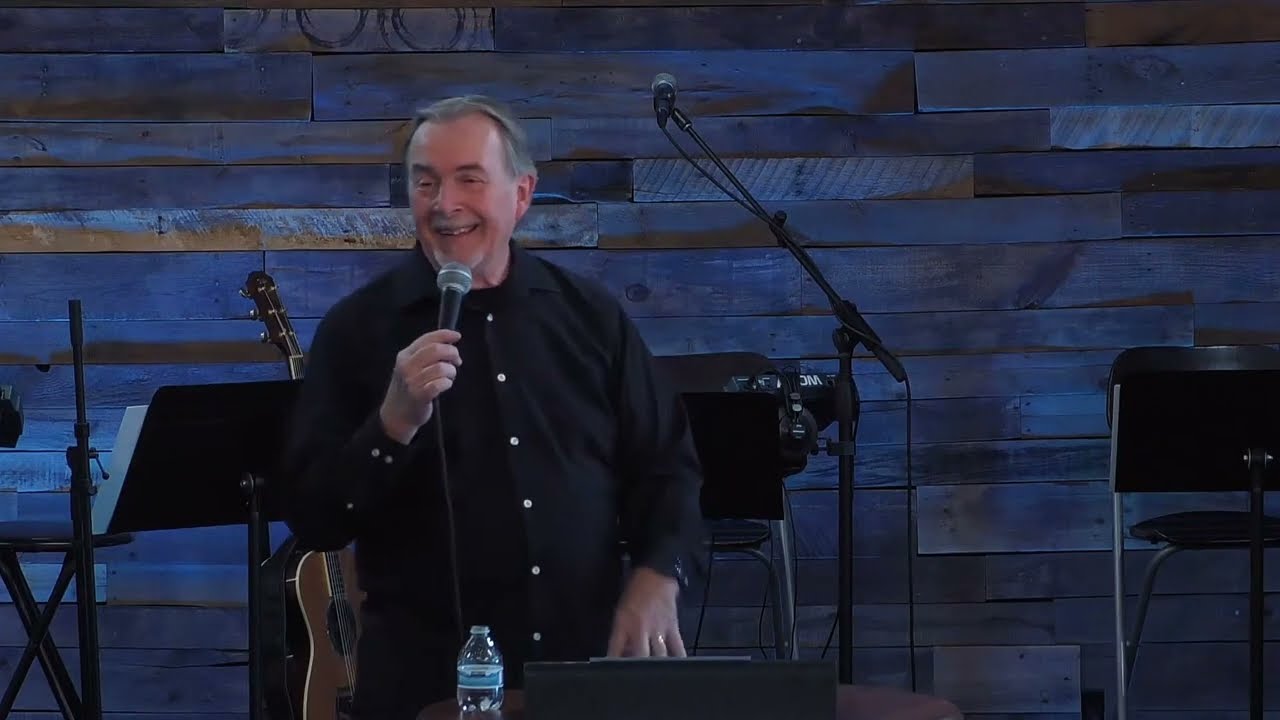